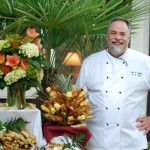 Alex began his work in the Hotel, Restaurant, and Hospitality industry at the age of 16 as a pot washer and was promoted to Dishwasher, progressing to Chef at top fine dining establishments from Sarasota to Seattle. 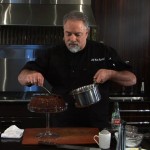 In May of 2009 he was “Coaching” the Wheeler High School culinary  team to provide behind the scenes support for the Metropolitan Cooking Show in the Gallaria in Atlanta (Headliners included Paula Dean, Guy Fieri, Tyler Florence and the Neley’s) when the head chef approached Chef Alex to get “Mike’d Up” and substitute for another on-stage chef presenter. After that presentation, Alex felt inspired and motivated to go all in on being a Cheftainer.

Where to see Alex 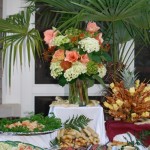